Tea was first introduced in Kenya in 1903 by GWL Caine and was planted in present-day Limuru. Commercialization of tea started in 1924 by Malcolm Fyers Bell, who was sent out by Brooke Bonds to start the first commercial estates. Since then the nation has become a major producer of black tea. Currently, Kenya is ranked first before China and India in tea production. Kenyan tea is also one of the top foreign exchange earners, alongside tourism, horticulture, and Kenyan coffee. 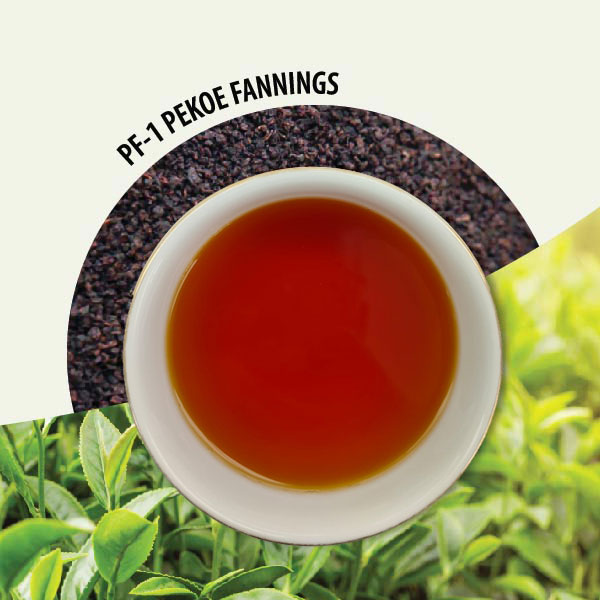 Pekoe Fannings 1 is more balanced in both flavour and pungency. Pungency is the condition of having a strong, sharp smell or taste. This tea grade is popular in Kenya. Forms the bulk of the production about 58 – 60% and made up of Black grainy particles slightly smaller than the BP1. 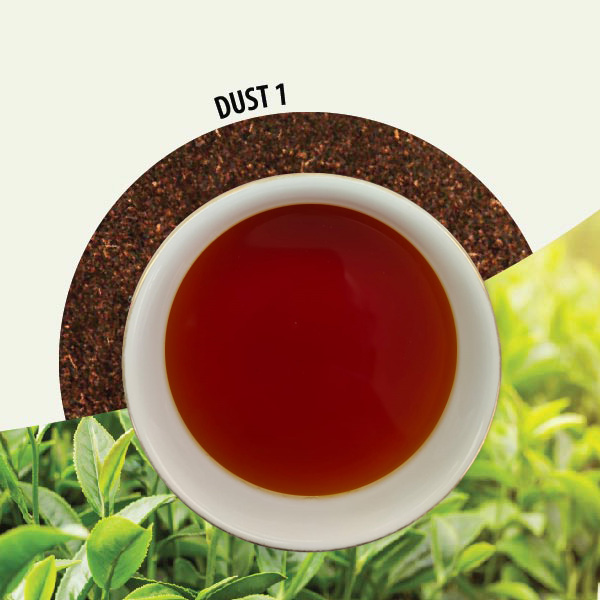 Dust is the smallest grade of tea varieties from KTDA. It is mostly used in teabags. It is most pungently creaming in the cup. Forms about 4 – 6% of the production and is made up of the smallest particles and characterized by strong liquors. Lighter in body but rich in flavour. Pekoe is a Chinese term that means “White Down”. It refers to the character of the tender young tea leaves. Pekoe is a term that used to grade tea. Forms about 12-14% of the total production and has the largest size particles. Liquors are light in colour but have encouraging flavouring characteristics. 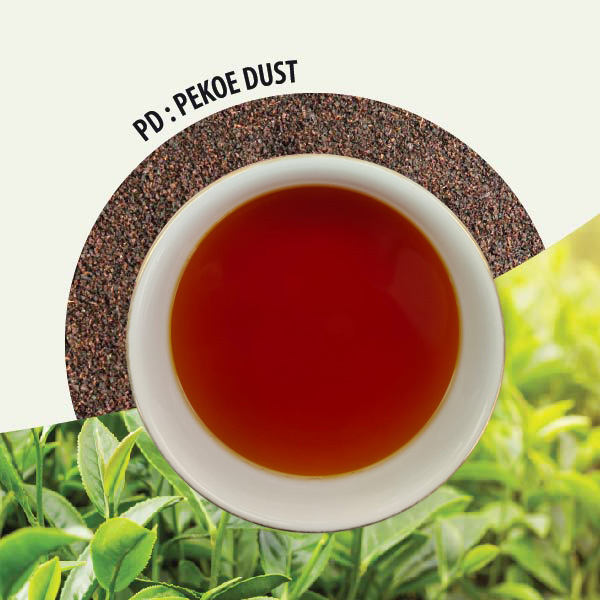 Pekoe Dust is rich in pungency and body. It has less taste in flavour and heavy in the cup. Forms 10 – 12% of the production, often Black and finer than the PF1 and has thick Liquors and Aroma.

We do undertake to pack for Private Label Brands where we provide services to our private label partners from the design stage to final product. Currently we supply many private label brands across the world in a wide range of products. We carry a wide range of Specialty Teas and flavoured blends with natural fruits and flowers.

Empire Kenya Tea Masters have built exclusive relationships with tea plantations Island wide to bring exclusive Specialty Teas from renowned tea gardens to your door step. These exclusive teas are specially selected and ordered directly from the source. At the same time we create blends with the most fragrant flowers, fruits and spices around the world. Empire Teas practices processing methods to create new and better teas with flavours that will appeal to the modern tea drinker.

Teas are blended in our modern warehouse using state of the art machinery, which results in fresher teas with more pronounced nuances and greater complexities on the palate.

Another avenue of our business is tea in Bulk. Currently, we supply teas in bulk for some of the major brands around the world.

There are few options for packaging such as paper sacks, master cartons, gunny bags, etc or else we could customize according to your preferences. 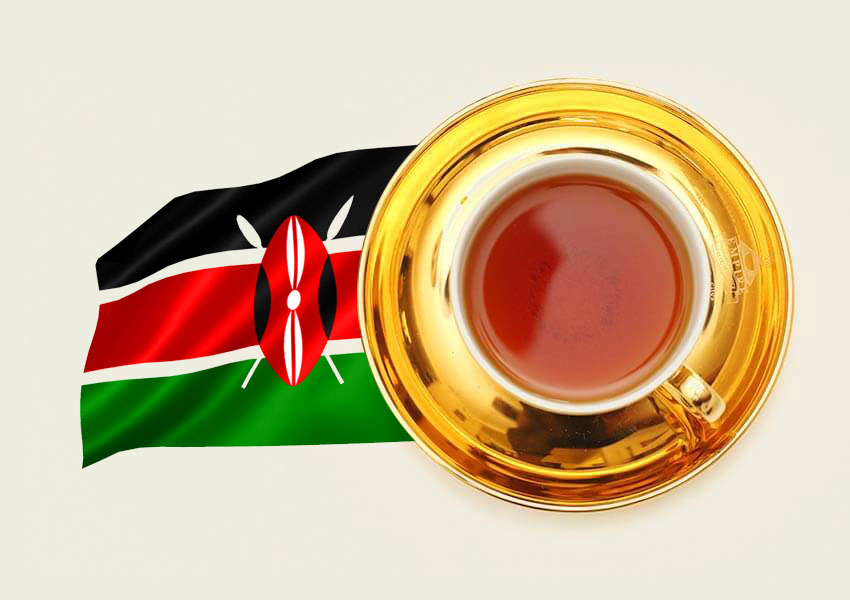 © 2023 Empire Teas. All Rights Reserved Made by